Ion bombardment can be extremely beneficial for some applications for a number of reasons. It densifies coatings, aids plasma reactivity and compound formation and can also improve coating adhesion. The optimum level of ion bombardment can be found using a Gencoa VTech magnetron. This enables variation of the magnetic field between highly balanced and highly unbalanced. Once the required level has been achieved, fixed magnetrons can be manufactured for production purposes with the optimum degree of balance or unbalance to create the ideal film structure. 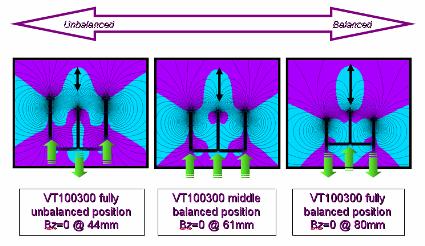 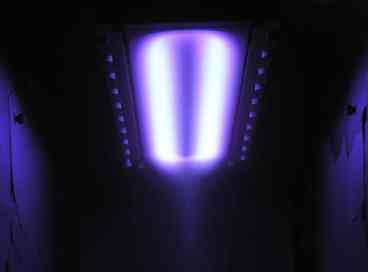 The position of the anodes with respect to the target has a strong influence on the ion bombardment of the substrate. The anodes can interact with the plasma to increase or decrease ion bombardment. The anode position is always specific to each design since the interaction can be detrimental or beneficial depending on process requirements. 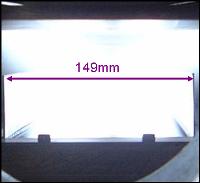 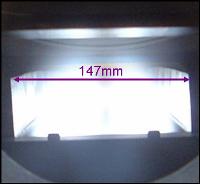 As the magnetic field varies, so does the anode interaction. In the picture above, as the magnetron becomes more unbalanced, the interaction with the field decreases and a gap appears between the edge of the anode and the last magnetic field line confining the plasma. This has implications, for example, in the stability of non-conducting oxides. The level of ion bombardment increases from left to right.